Robert Reider is an LA based composer and sound designer for film, television and multimedia.

As a multi-instrumentalist that is adept at using orchestras, electronic synthesizers and advanced sound design tools he creates scores utilizing a wide variety of influences and styles defining each project with its own rich and distinctively detailed sonic signature.

Originally a drummer, he cut his teeth recording and playing drums, synths, and guitars in the Orlando punk rock scene. Through his connections in the music scene and after scoring a handful of short films in college, he landed a job teaching audio post production at a large university where he honed in on his recording and producing chops. It was at this time that he secured his first serious film work after he provided all the sound and music for the successful short film, "2:22" (Best Short - 2010 A Night of Horror, Best Short - 2010 Killer Film Fest, Best Horror Short / Best Score - 2009 MIFF)

A Manny Halley Production and In The Works Productions presents a Kurt Yochum movie: WAYWARD Wayward will be coming to BET June 14th,...

Starting with Megacon Orlando, Saturday May 21st, Ghostbusters Reanimated is playing Comic Cons across the country with the GeekFest Film... 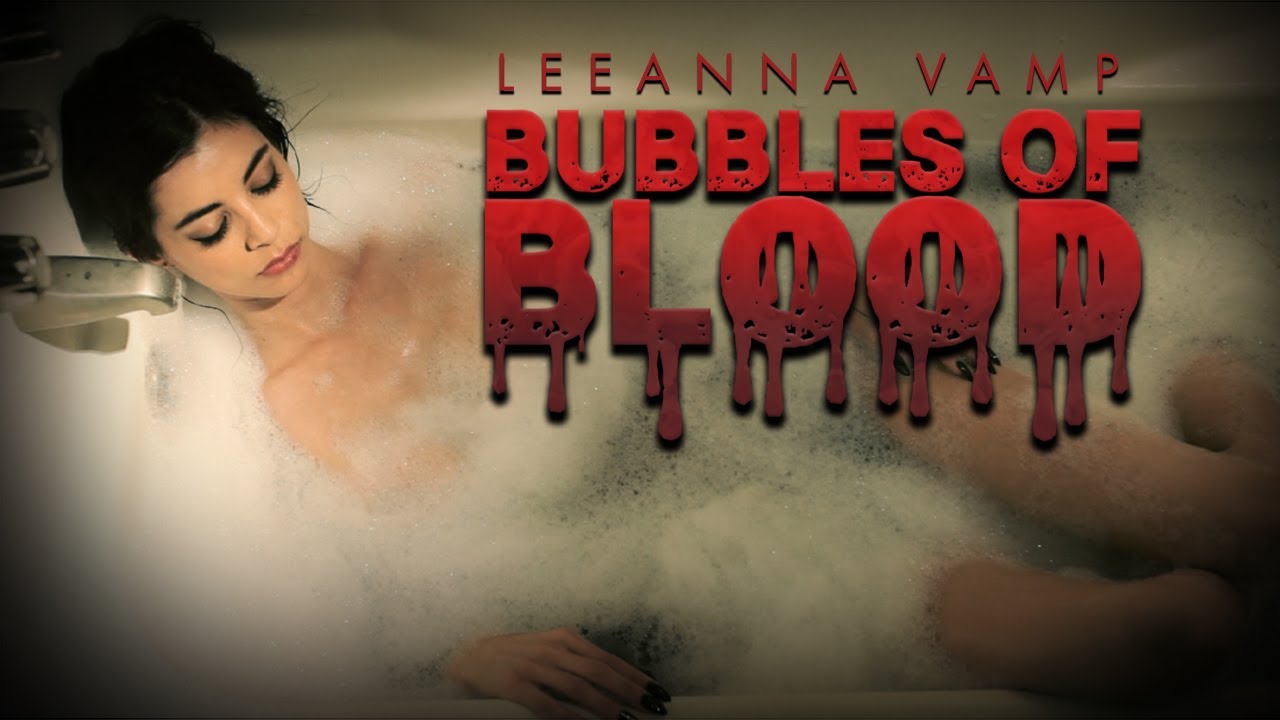 "Bubbles of Blood" starring Leeanna Vamp is now available to watch on the Abyssmal Entertainment Youtube channel! Happy to have helped...